48 years of innovation in healthcare

A forward-looking vision towards health

Cristália's history deserves to be shared, because it involves entrepreneurship, research, and innovation. In 1969, a group of physicians founded a nursing home called Clínica de Repouso de Itapira – also known as Clínica Cristália - in the countryside of São Paulo. And the company was established specifically to meet the needs of its patients, and soon the surplus was made available to the marketplace.

It was right in the segment of Psychiatry – the origin of its establishment – that Cristália made its first innovations. In 1976, by manufacturing haloperidol – a powerful antipsychotic agent – Cristália took the monopoly over the product from the hands of an international company. By doing so, it reduced the price of the drug and started selling it to the Center for Drugs of the Ministry of Health, making it available to thousands of Brazilians.

A Leader in Anesthesia

After launching psychiatric drugs, Cristália turned its focus to Anesthesia. Currently a leader in anesthetics and narcoanalgesics, the company supplies 95% of Brazilian hospitals. It is also the biggest anesthetics manufacturer in Latin America.

The company manufactures four of the world's most used inhaled anesthetics, as well as the three main anesthesia blocking agents. It is also the biggest manufacturer of two best-selling muscle relaxants and produces all narcoanalgesics available, such as morphine and meperidine.

Another particularly important product for Brazilian anesthesiology is Dantrolen, the only agent able to fight anesthesiologists' greatest concern: malignant hyperthermia. After importing the product for a while, Cristália started to manufacture it, making it available to hospitals throughout country.

The first laboratory to realize a drug's full production chain

The company would never stop innovating. An evidence of that is that, in 2006, Cristália was granted with the patent for lodenafil carbonate, the active substance in Helleva, a drug regarded as a milestone in research, development & innovation, both for the company itself and local pharmaceutical industry. Helleva was made available to the market after seven years of research, and is the first synthetic drug totally developed in Brazil, from its molecule design to the finished product. This is globally the fourth original molecule developed for erectile dysfunction treatment. This drug patent has already been filed in the United States, Europe, and Hong Kong. Since 2015, the product has been exported to México.

In 2014, Brazil showed to the world that is able to produce cutting-edge biotechnological drugs using local technology. On November 3rd, 2014, Cristália received its GMPC (Good Manufacturing Practices Certification) for Biological Active Pharmaceutical Inputs. After years of research, the Biotechnology- Anaerobics Plant, located at Itapira Industrial Park (SP) and opened that same year, received a green light to start to manufacture the animal-free collagenase API, which had been vertically developed by the company using 100% Brazilian science, which, soon after that, would be globally launched.

Cristália’s animal-free Kollagenase ointment manufacturing is, among so many other innovations developed by the company, the realization of a dream the company has had for 48 years. From a small laboratory designed to manufacture psychiatric drugs, Cristália became the largest and most complete Pharmaceutical, APIs, Biotechnological, and Research, Development & Innovation Industrial Complex in Brazil.

With 100% Brazilian capital, the company has filed 108 local and international patents, being a pioneer in executing a drug’s complete chain in Brazil, from a molecule design to the finished drug that reaches to patients.

In August 2019, the company took a step forward in the fight against cancer, with the launching, at Itapira Industrial Complex, of the first High-Powered Plant of APIs for Oncology in Latin America.

With investments of as much as $ 150 million BRL, the new plant will manufacture Active Pharmaceutical Ingredients (APIs) for the production of drugs to treat several types of cancer, such as adenomas, and breast, lung, marrow, bone, and brain cancer. 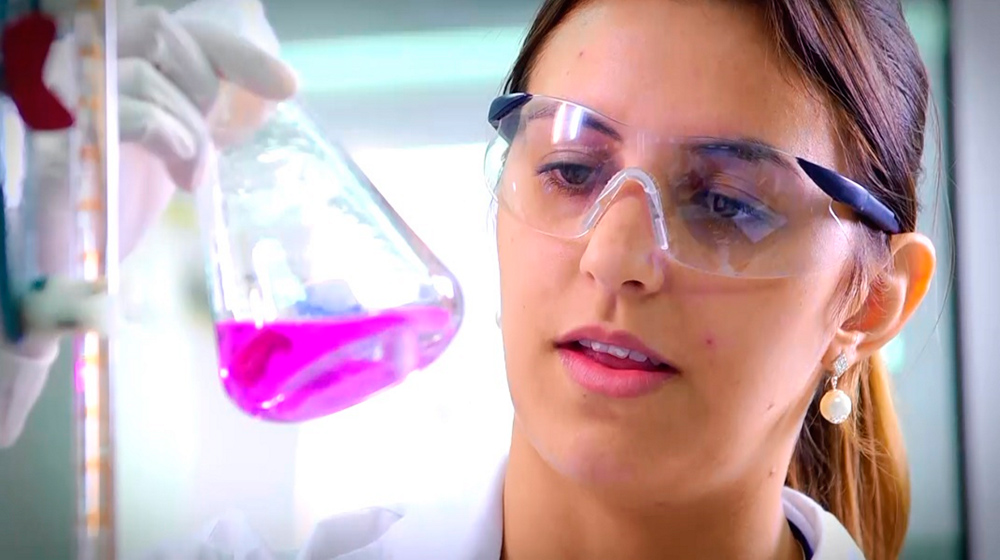 Today, Itapira Industrial Complex has two plants of APIs – one of traditional Active Pharmaceutical Ingredients and one of APIS for Oncology; three Pharmaceutical plants, one of which dedicated to oncology; one exclusively dedicated site for Research, Development & Innovation (RD&I); one Biotechnology plant and one Biotechnology – Anaerobics plant; the previous was launched in 2013 and the latter was launched in 2014.

A pioneer in biologicals


The construction of the Biotechnology Manufacturing plant enabled, for the first time in Brazil, the manufacturing of Human Growth Hormone (somatropin).

At the Biotechnology – Anaerobics plant, our animal-free enzyme collagenase is manufactured.

Cristália's workforce comprehends about 5,600 colleagues, including Cristália and its affiliate companies' employees, who share the same vision of working to improve population's health, by allowing thousands of Brazilians to have access to cutting-edge medicines. 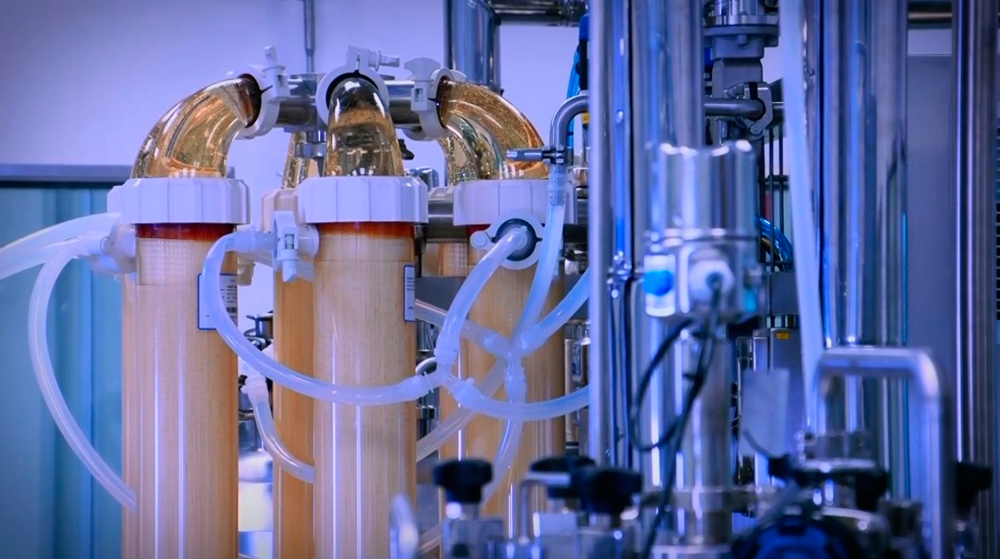